Showing posts from November, 2016
Show all

Plunging into the unknown 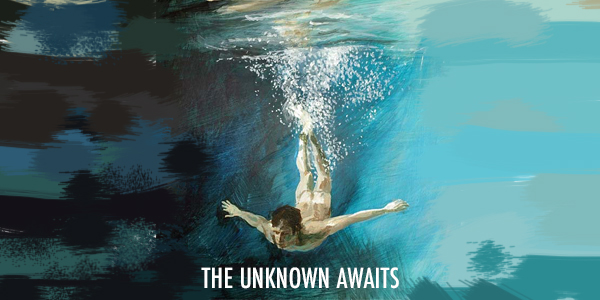 What if the Aston Martin Vantage GT12 is convinced that it is just a pull cart and lives like one, never knowing its power or potential. As a larva that does not know the fascinating butterfly it will soon become, man also does not know his own greatness or what he is destined to become. He lives in ignorance of what he is actually capable of. All that he is able to think up with his so called advanced intellect is so limited. It seldom measure up to the reality of who he really is or what he is capable of. Man can only find himself fully in God - his creator. Man does not become great by addition but by subtraction. Man tries to become great by adding to him degrees, possessions, wealth, health, superficial beauty, name, fame etc. He thinks he is the sum total of the value of all that he processes. He becomes great by letting go... His greatness lies within himself. Because he isn't humble enough to look upto God, he fails look into himself and find the treasure. Godles
Post a Comment
Read more
More posts